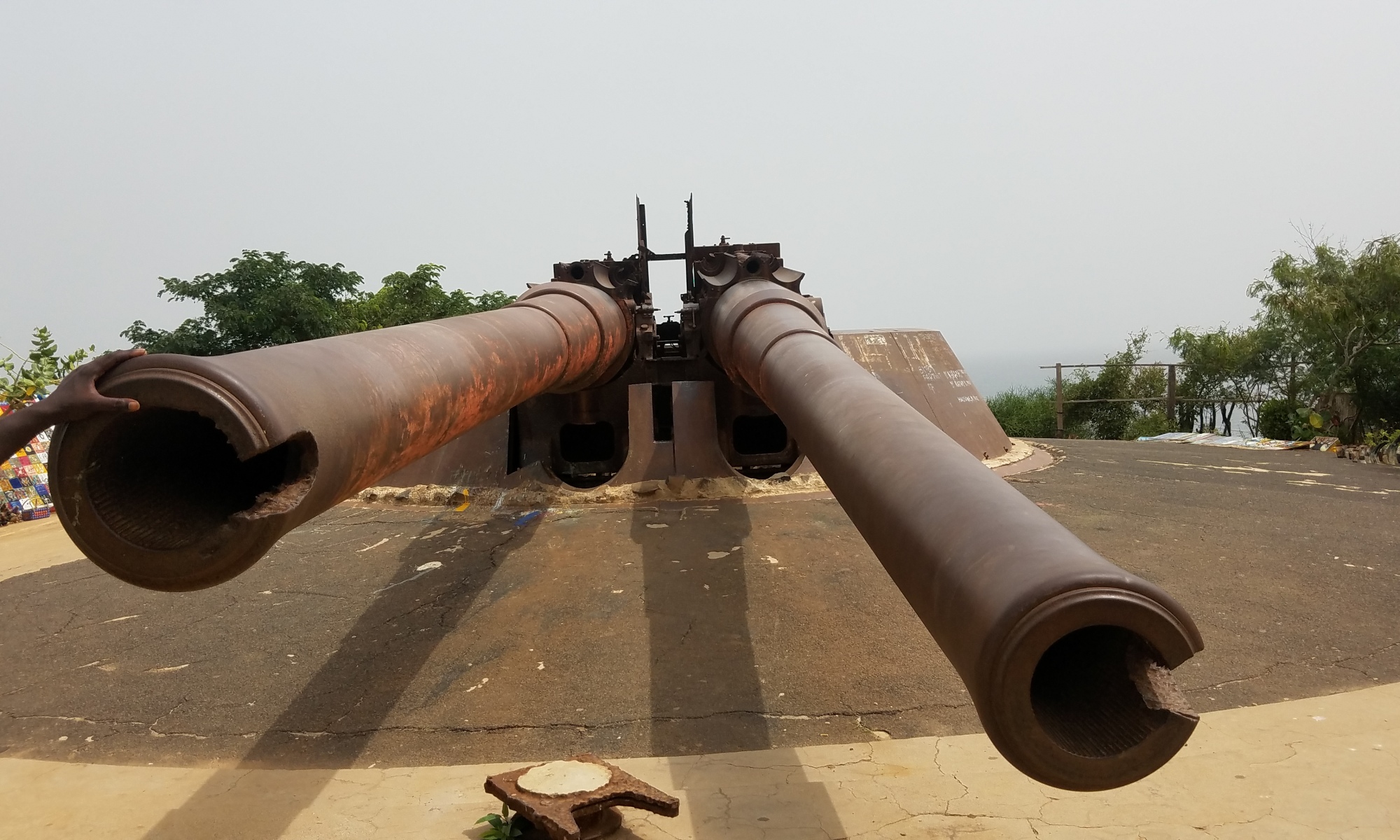 Imagine spending time by yourself.

Relaxing on a Fatboy bean bag.

It appears so nonchalantly that you can’t help but to be surprised. Here I was living my best life. Educating my mind while relaxing my body and BOOM!! Straight in my face!

I was joined by two women whom I don’t mind at all and was engaged in a conversation of light and banter, so I assumed, when a comment was made

“I am more black then I look.”

“I am more black than I look” is what she stated before explaining about how she can change her attitude and go to the ‘lowest’ HER WORDS!! THE LOWEST if needed especially when prompted.

I was shocked to say the least as this woman was literally in my face explaining me that she gets ‘black’ when she reduces herself to the lowest of decency standards. As I sat stunned in a fog of confusion the other woman tries to interrupt obviously feeling my disconnect, from disbelief, yet the unwitting woman, she continues going and adds that she is direct. She is blunt…

I am at work by the way. I am at work holding a book and basking in the sunlight on a Fatboy bean bag. My legs are propped up on a higher positioned bean bag as my bronze legs reflect the sun. My flip flops have since been lost and enveloped by said bag. An office so casual that bean bags exist however ran by people who would more than likely not understand the lashing that was writhing behind the shock that held me still.. on that bean bag… where I should’ve been quietly reading my book.

So I phoned a friend. Her office was near. I needed a safe space. I needed someone to come save me before this voice of mine echoed through the halls of the company I love and said some things that I should, yet shouldn’t have had to have said.

As I lay there disconnected the conversation moves on, they’ve found a common bond and then another phrase hits me, “I don’t see color.” They excitedly commend each other as they have found a common ground in each other as my face turns into what I can only imagine as disgust. There is no mistaking the issue that has presented itself as they stop and ask what’s with the face…

I consume as much oxygen as possible thinking “You can do this Courtney, you can keep your job”

I make the most perplexed expression that I can and I ask. “Did neither of you know I was black?” They look between me and themselves hesitating to answer. I lift my chestnut legs to the sky. Have you not noticed these perfect legs “with a feigned chuckle.” One woman (not the instigator) says “Well yes.. I knew you were black.” And I ask how.. because you don’t see color. The second woman remains silent so I turn my attention to her and remark “You obviously see color because you knew I was black. So much so that you made the offensive remark stating that you act ‘black’ before having negative behaviors of attitude when.. the black people I know don’t have that personality. We describe that as having a character that’s poor so you should have said that you were acting poor not black, yet you did because.. you see color. You also associate that color with something negative.”

I then continued to explain that not seeing color is a phrase associated with privilege covered in what is softly referred to as racial bias realistically labeled as racism. That seeing me and recognizing that I was black is not the issue. It is seeing any color and associating with the negative perspective that has colored your thought pattern towards it which is the issue. The black people that I know are excellent. Her negative behaviors have nothing to do with acting as a certain race of people. It’s a problem within her.

And YES! She sees color.

They agreed somewhat with lowered heads and nods of understanding and attempted casual conversation. I played along.

But I shouldn’t have to.

It is not my responsibility to teach you how to be decent people and if you are truly a supporter for change then it is up to you to teach yourself.

I am not your personal negro set to help you navigate through the world of passive racism and definitely not one that should have to live through your deficiency.

I kept my job. (slow clap for the girl who had to act black today.. black meaning excellent in the face of adversary)

2 Replies to “Your Daily Dose Of Racism.”